Why I Don’t Play Video Games As Much Anymore [ COMIC ]

The MMORPGOMGWTFBBQ had me rolling. That is just awesome! It honestly needs to be a trend on Twitter.

DudeImMyself My bff and her bf broke up and I felt bad for them. But he’s already flirting w chicks and she’s now w her ex. #MMORPGOMGWTFBBQ

Nonetheless, today’s brilliant guest strip was done by none other than Ross “Rosscott” Nover of The System. I would write something really cool about him, but I feel I already accomplished that with his guest strip contribution last year. So just read that post and imagine it’s brand new.

Oh… And buy this shirt that Ross created with Bryan Prindiville, as well. Why? Because it’s awesome and beards are awesome as well. 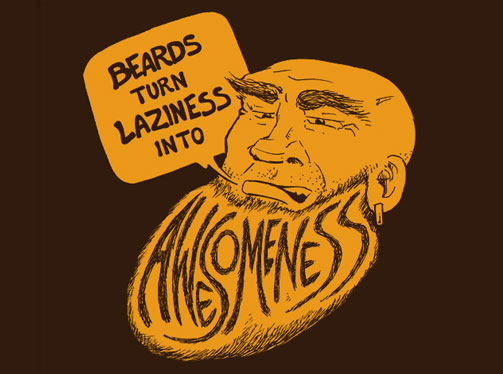 Oh, not sure what’s going on with all the guest strips? Then read this news post. It has been updated accordingly… twice!