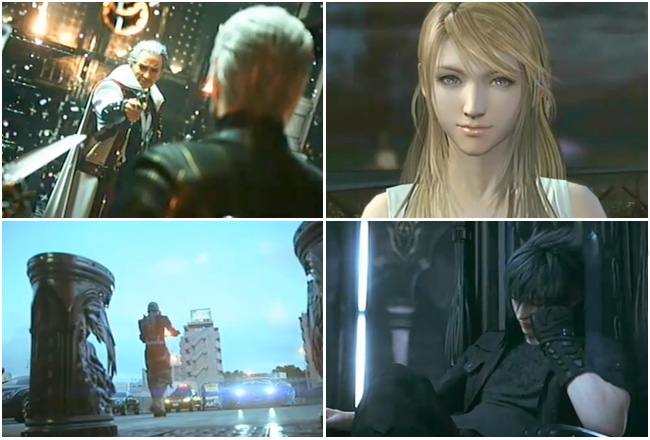 Needless to say, the trailer sames pretty interesting. Final Fantasy Versus XIII is looking to be a Final Fantasy game with a Kingdom Hearts engine that is set in the real world. Call me intrigued.