Update: This comic in now appearing on the official Capcom blog [1]. That’s really awesome. You know what’s even awesomer? Letting me design an actual robot master. Call me!

Nega Man is pretty self explanatory. And then there’s Soapy Man…

Last week, my four year old daughter was looking at the Mr. Masters (poster). A couple days later she came up to me and said, “Daddy, I created a new comic for you. He’s called Soapy Man. He has soap on his head and a squiggly mouth.” 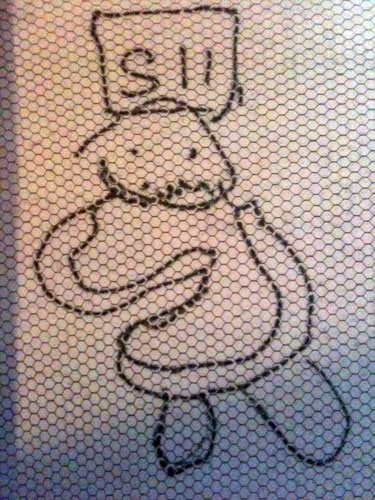